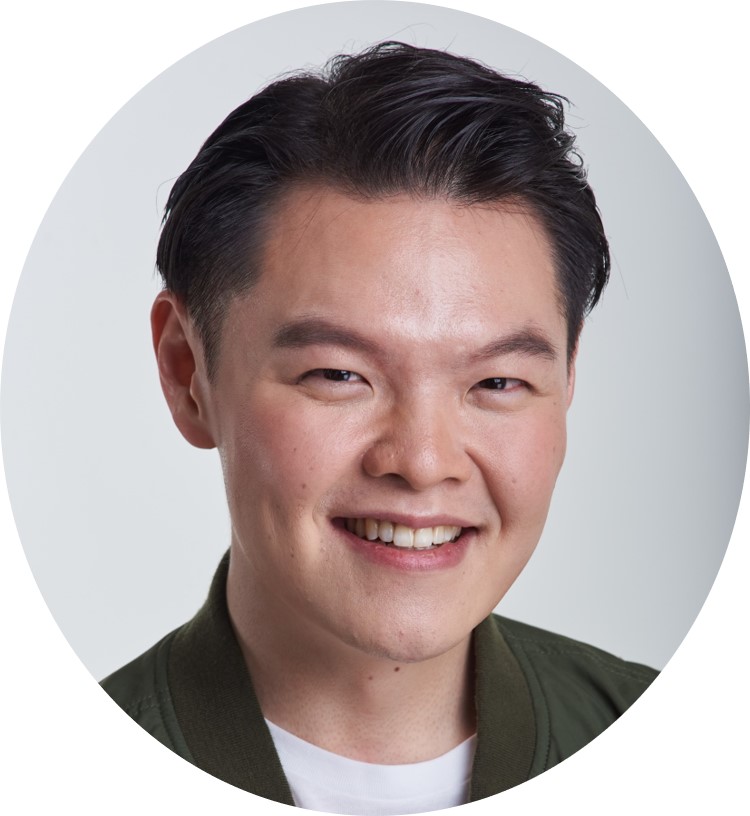 Tan Meng Kheng is a drama facilitator, actor and emcee. After returning from Australia with a Bachelor's Degree in Media Studies from Murdoch University, he decided to hone his craft in acting by training under several theatre veterans in the local performing arts scene. He was also recently accepted into one of London's top acting schools to pursue his MA in Acting in the near future.