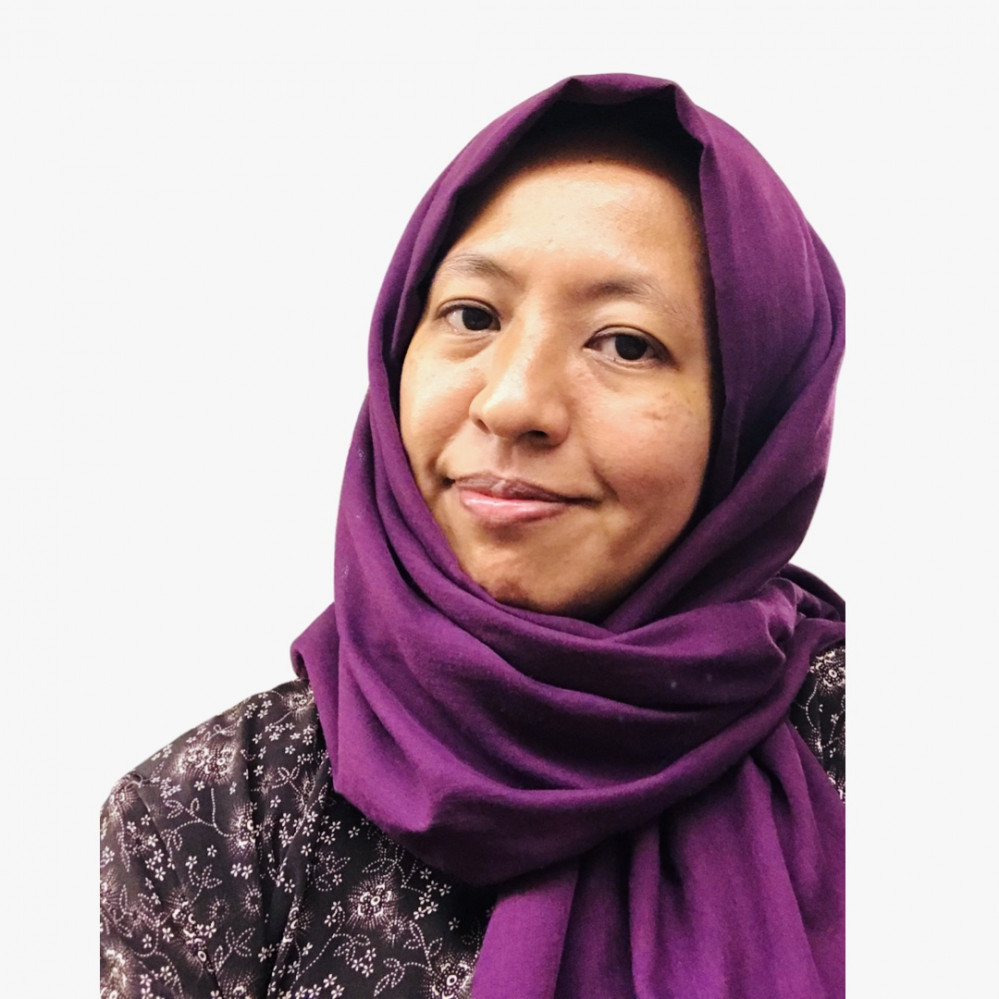 A professional freelance filmmaker for over 20 years in the Malaysian film & TV industry. When she decided to concentrate on being a video/film editor it proved to be a good move. She have since made a name for herself as a respectable editor and was even named Best Editor at Festival Filem Malaysia in 2008. She has been involved in many signature projects locally and regionally.

She occasionally performs on stage and works for Film,TV and also creating her art.

She haa been lecturing, coaching, teaching and facilitating others in the industry, Institutions and individuals for all age groups, children and adults to sharpen their senses to discover the artist in them and many have found their potential and hidden talents through her classes and workshops.