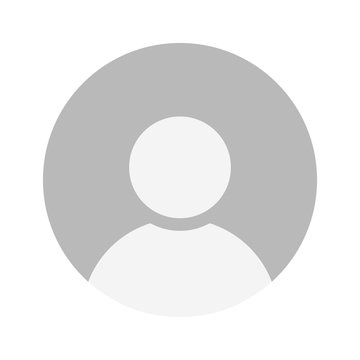 <!--td {border: 1px solid #ccc;}br {mso-data-placement:same-cell;}-->Emily Thomas is a professional clown, spoken word poet and a kidâ€™s and teens drama educator. She has been featured on Bernama tv, BFM Speakeasy, Mix Fm Women of Wonder, and the Star newspaper.  Emily is also a story telling/poet facilitator who has been involved in the in the KK Arts Fest, Iskarnival, KakiSeni&#39;s Hack the lore to name a few under the banner of Poetry Cafe KL.  Over the years, she has been conducting workshops for poetry, storytelling and speech and drama in schools across the country. Among the many hats she wears is also one of a poet. She was one of the poets featured in Tongue Tied 2, playing the part of the Ring Master and Rumpelstiltskin the monsters from our fairy tales (Spoken Word Cabaret), performing on various poetry platforms, and was recently featured at Urbanscapes 2019. Emily is also the Co- founder of Speak It Easy and a founding member of I think We Can Do Better â€“ Theater of the Oppressed.