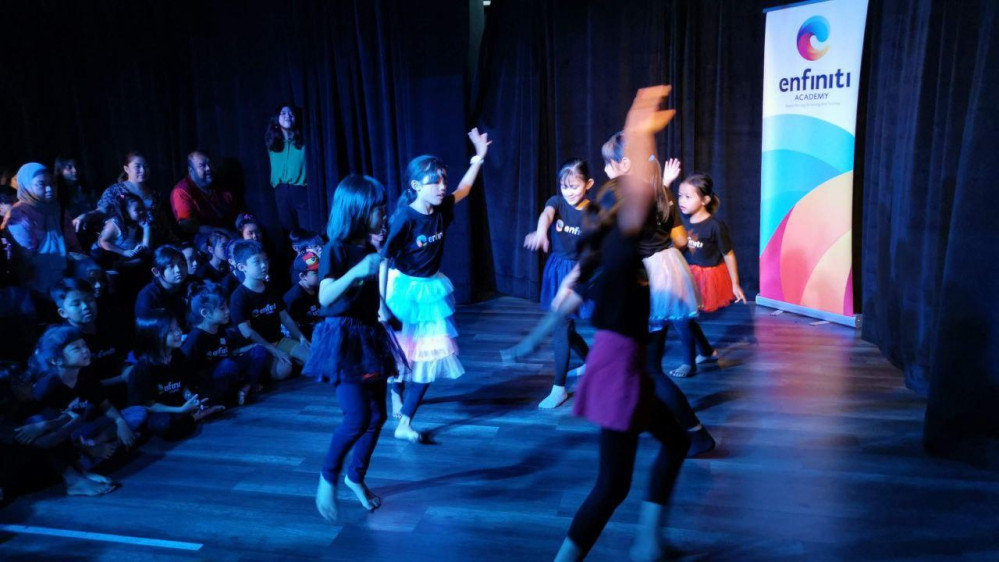 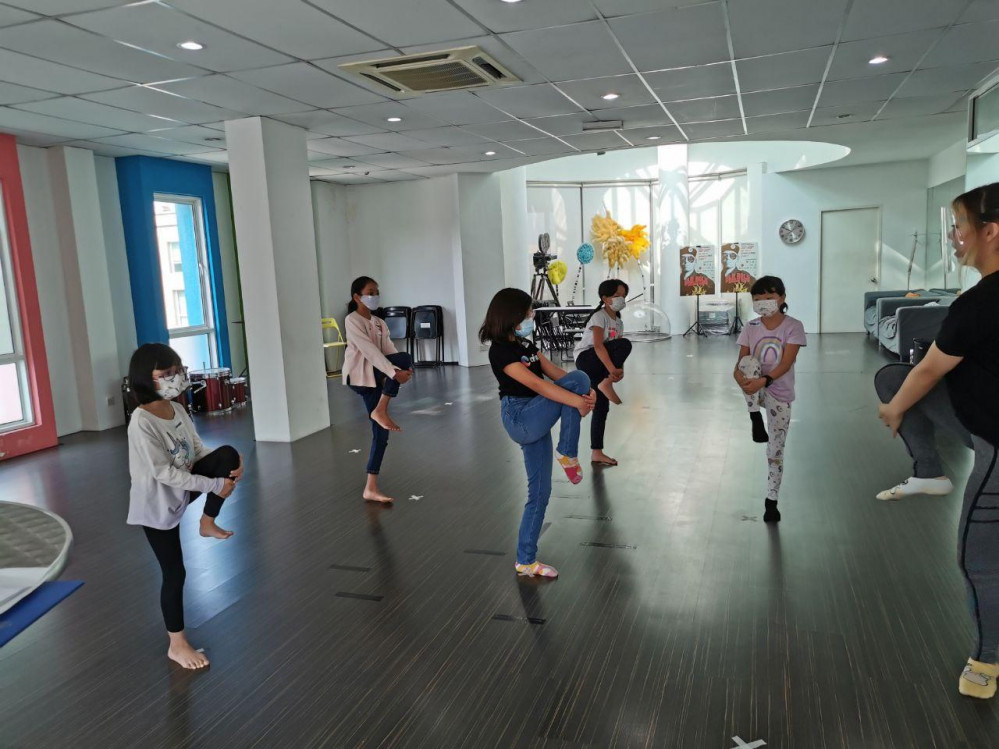 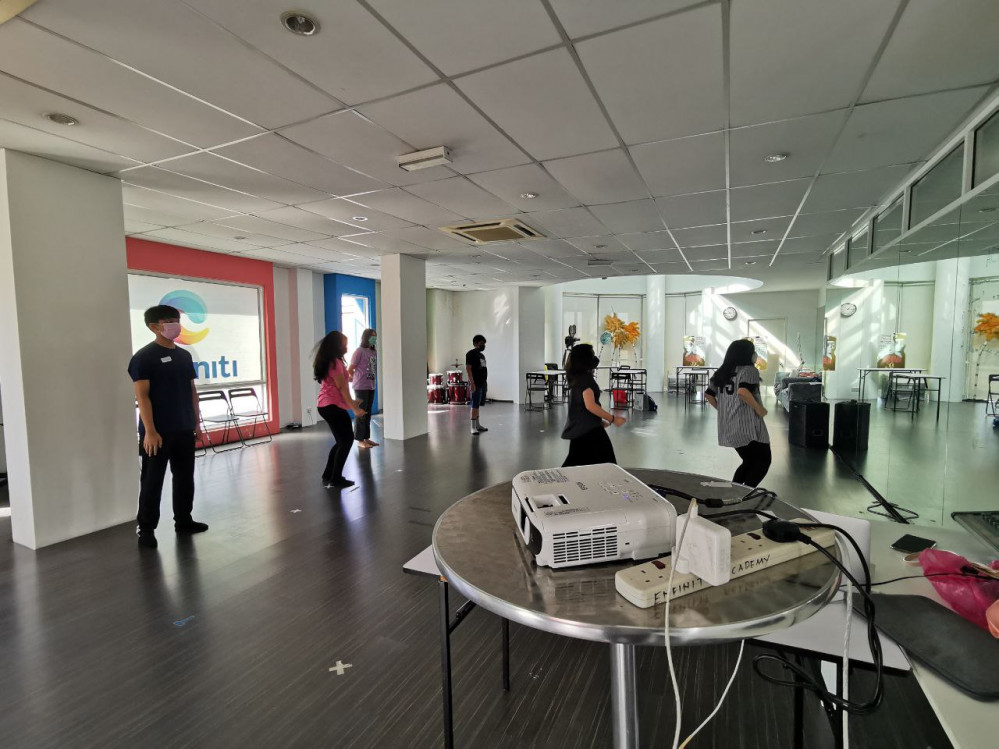 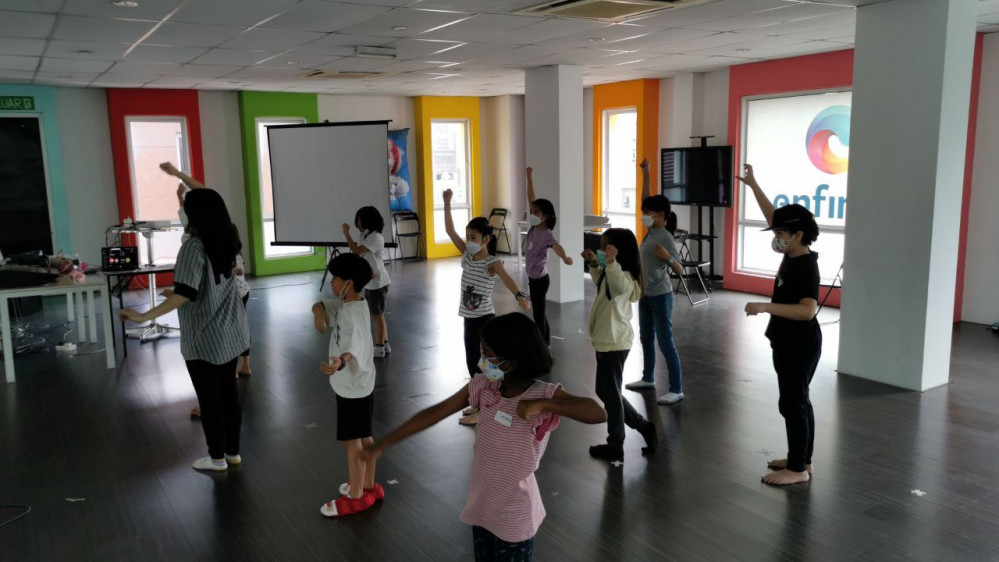 What do you do during the class?

Learn the drama warm-up techniques, posture and movement of dance choreography, and the discipline of stage performers in Musical Theatre. 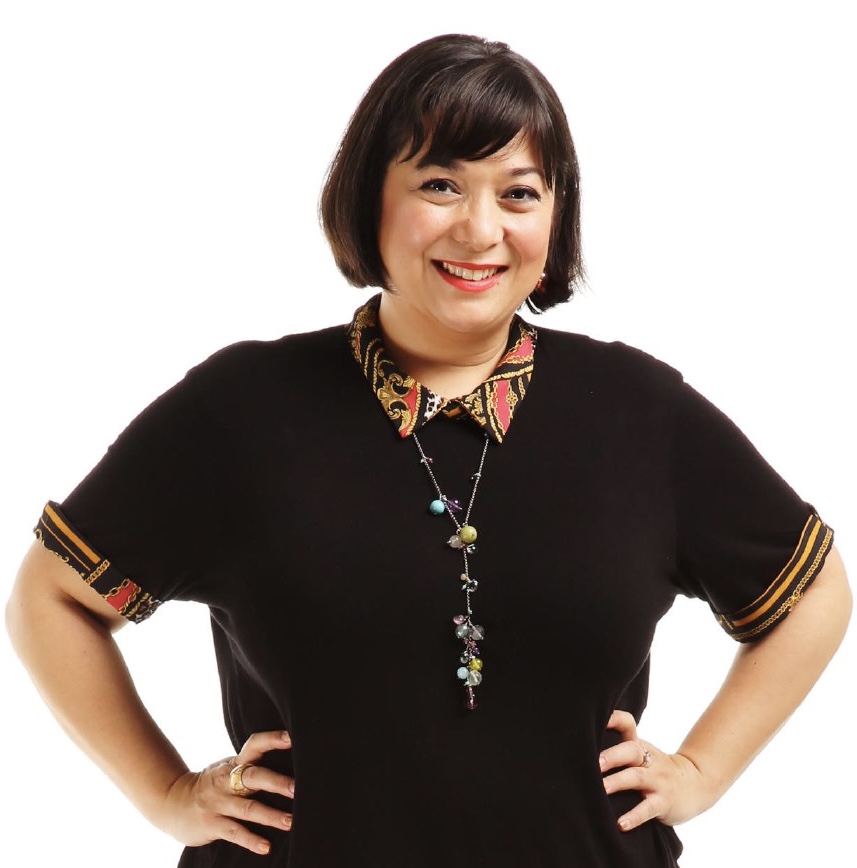 Joanna Bessey began her career as a theatre actor and television star. Highlights include being the main character “Marie” in Kopitiam (now on Netflix) and the host for “Exploring Malaysia” for BBC World News. Joanna is also an accomplished theatre director & producer and has worked closely in nurturing, mentoring and training students of all ages through her performing arts programmes. Joanna has been the Head of Enfiniti Academy of Performing Arts for over 10 years. She has a good track record of her students winning awards and kick-starting their careers.